Gaining competitive edge in their field 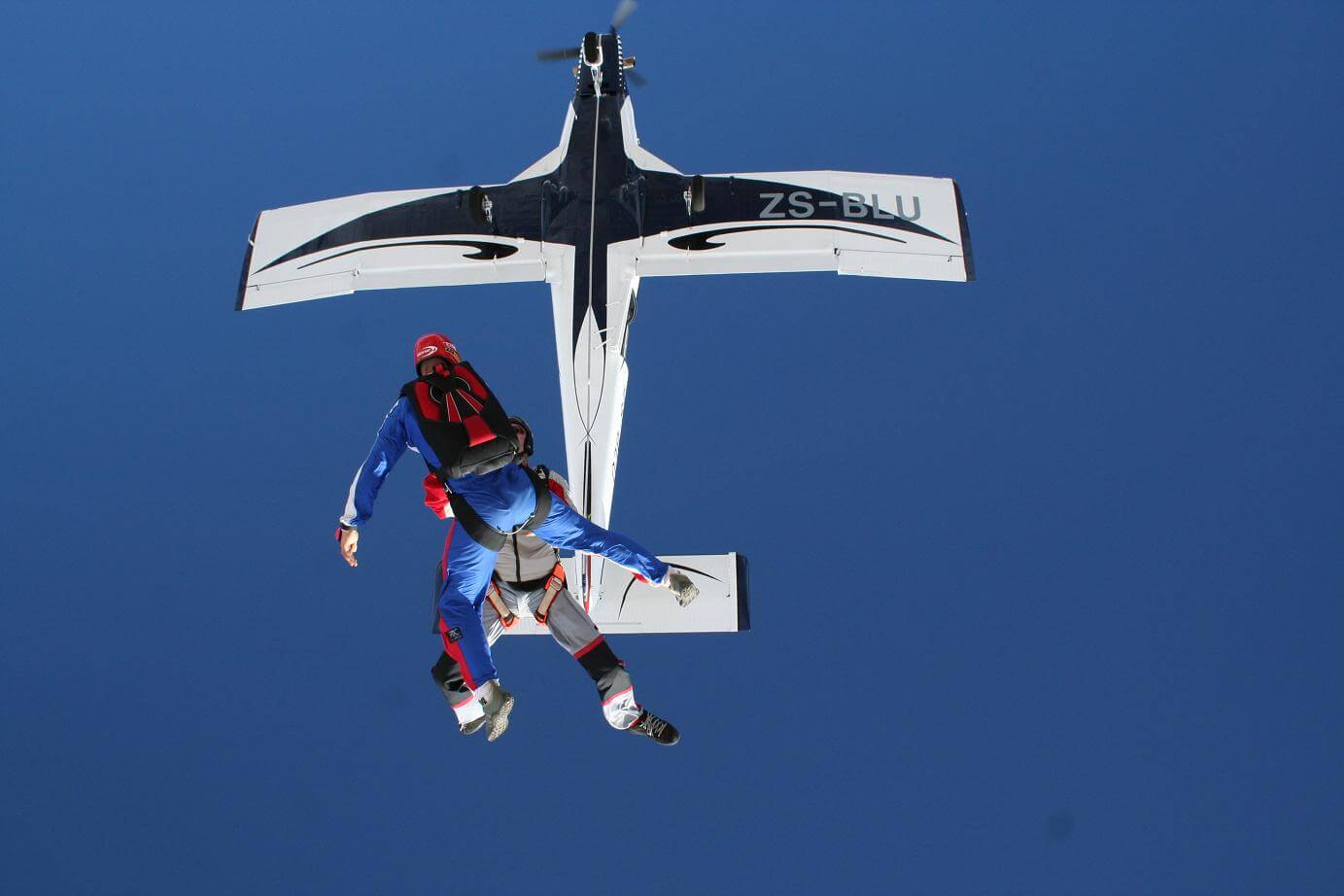 The proposal from EMDA built around Infor LN/Baan (CSIE) was the one that most aligned with our business requirements.

“The proposal from EMDA, built around Infor LN/Baan (CSIE), was the one that most aligned with our business requirements.”

With Lean management and a new ERP system, Kiwi aircraft manufacturer Pacific Aerospace is re-engineering its business to create a solid runway for global export success.

Hamilton-based Pacific Aerospace (PAL) has built a reputation as one of New Zealand’s rising stars in the export market. But it hasn’t always been an easy road. In 2006, the company – under different ownership – was under pressure and needed to increase its output to meet market demand. To stabilise the business, introduce better procedures and reposition the company in the market, Damian Camp was then appointed as CEO.

Under Camp’s management, PAL embraced the ‘Lean’ philosophy, which calls for reduction of ‘waste’ across the company including movement of parts, overstocking, rework, access to tools and resources. Plus, PAL established an OFI (opportunities for improvement) programme, adopted the ‘5S framework’ (sort, set in order, shine, standardise and sustain) and developed the PACE methodology -“which we adhere religiously,” Camp explains.

But while the model helped maximise utilisation of the existing facilities, it soon became apparent that the refined business processes and regulatory requirements needed an integrated IT system to provide a unified view of the company across finance, manufacturing, and sales.

Being a regulatory requirement, traceability of parts was critical – both during the manufacturing process and for the life of the aircrafts. “We needed to know exactly where each part came from, how it was manufactured and even which batch of material it was fabricated from.” With more than 4000 parts and components per plane, it was a key consideration for us,” Camp explains.

“We needed to know exactly where each part came from, how it was manufactured and even which batch of material it was fabricated from,” says Camp. “With more than 4 000 parts and components per plane, that was a key consideration for us.”

Over the course of several months, an internal team detailed the company’s exact requirements, including capabilities for manufacturing, parts control, audit and financials. This thorough assessment informed the subsequent strategy.

“Of the several RFP responses, the proposal from EMDA, built around Infor LN/Baan (CSIE), was the one that most aligned with our business requirements, “explains Camp. “We felt that EMDA could work within our PACE framework and the capabilities of the software were optimised for the aerospace industry, with a track record of successful implementations.”

Central to the decision to proceed with EMDA and Infor LN/Baan (CSIE) were the system multi-currency capabilities, as well as the fact that EMDA would be involved in every phase of the hardware lifecycle, from installation to ongoing support. And after an initial delay due to unfavourable market conditions, the project took off.

The company’s clarity of requirements paved the way to a smooth installation, as did PAL’s detailed incremental implementation schedule. The EMDA team was able to map the company’s data and routines directly into the Infor LN/Baan (CSIE) framework. PAL configured LN/Baan (CSIE) to reflect its unique requirements, and adapted some of its processes to fit into the LN/Baan (CSIE) schema, avoiding excessive customisation.

One of Infor LN/Baan (CSIE)’s key features, the Product Configurator, has turned out to be particularly valuable. It enables PAL to build the plane ‘on paper’, prepare a bill of materials, and weed out incompatible optional extras. This is saving the company a lot of time during the specification phase, resulting in improved pricing and manufacturing efficiencies.

“Each aircraft is unique, and specifying each individual component is an integral part of the sales, manufacture and maintenance process” says Camp. PAL is still navigating the functionality of Infor LN/Baan (CSIE), while building capabilities in business intelligence and product lifecycle management.

“We like the ability of Infor LN/Baan (CSIE) to expand our manufacturing capacity without adding extra layers of management. It fits very well within our overall PACE and Lean frameworks. To EMDA’s credit, they have worked with us to our own schedule and requirements and have added significant value every step of the way.”

With multi-million-dollar contracts for its class-leading P-750 XSTOL utility aircraft in the pipeline, and an integrated IT system to meet its expanding needs, PAL is poised for significant growth. 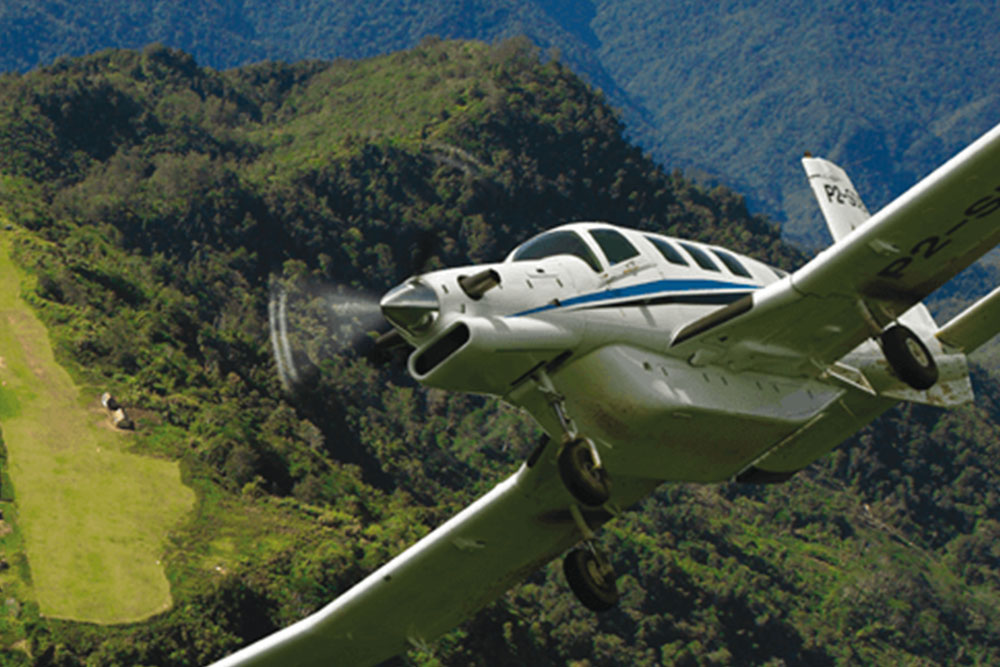 We are now working leaner, cleaner and more efficiently due to our system of continuous improvement. All of these initiatives, including our new ERP software, Infor LN/Baan (CSIE), are rolled together in what we call PACE (Pacific Aerospace Competitive Edge).