The view from our Sales Director 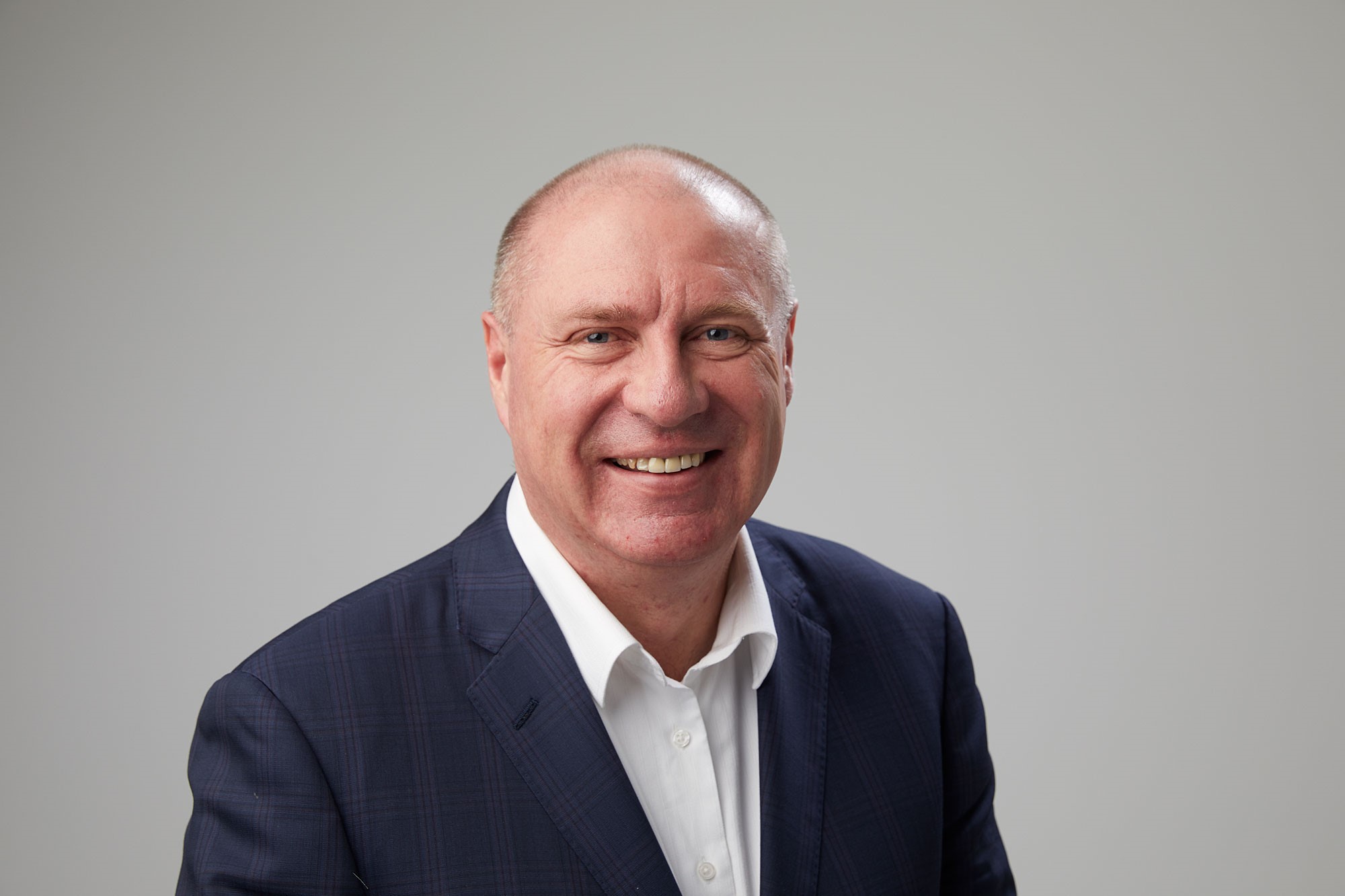 In July last year I wrote an article, BAU but not as we know it - an optimistic viewpoint,
and I was recently asked by our marketing department to revisit the sentiments in that article from further down the timeline. So here goes … BAU 2.0.

BAU: Business as Unusual – yip; fair call; pretty bang-on! I have to say, not since owning my own business 20+ years ago have I worked as hard, or done as many long days, as I have in the last 12 months - and not being as young and spritely as I was then certainly takes its toll.

2020 Was, in a word, TOUGH. No question; no argument; just TOUGH. I would liken it to fighting in the trenches of World War One. We all had to battle for every inch of progress last year. Every time we thought we had achieved a breakthrough a tunnel would collapse and we would lose ground again; mainly due to frequent barrages from the enemy, Covid-19.

At one point we thought we had vanquished the pandemic in NZ - then a second lockdown came, plus a couple of community scares and some well-documented blunders (picked up by the media bloodhounds looking feverously for bad news stories).

Opposition politicians and amateur journalists were trying to make a name for themselves with their strident opinions, while failing to understand that absolutely nobody had a rule book on this thing (it was being written as events unfolded).

In most of Australia’s states, bar Victoria, things began to improve in the latter part of 2020 and the mooted trans-Tasman bubble looked imminent - but alas there was “trouble at mill” and so it was back to the drawing board. The only thing you could really predict last year was unpredictability.

The good, the bad and the unknown

As to the present, we have resigned ourselves to the fact that we won’t be travelling internationally until 2022 (and then we will still probably be selective about where we would or wouldn’t go). The recent decision by Cathay Pacific - to suspend flights between Auckland and Hong Kong - is a good example of why that timeframe seems realistic.

Globally, we are seeing instability and uncertainty everywhere, and not all of it is related to the pandemic. The USA is in civil turmoil, divided across so many fronts it is simply scary to imagine what would happen if that tinder box were to ignite. President Biden has inherited a grenade with the pin already half out; thanks largely to an orange-hued, overrated TV personality and his wild Twitter rants. I truly hope Biden can reunite the country, as the people of America deserve much better than they've had.

So where does that leave us, with what appears to be doom and gloom everywhere? Well, in my eyes, we are still where we were half a year ago: “BAU but not as we know it - an optimistic viewpoint”. The key word here being “optimistic”. Let’s look at things from a positive angle. We live in a beautiful part of the world that has been largely unscarred by CV19, when compared with other countries -  most notably the US, Brazil, Mexico and India.

We’ve also bucked the economists' doomsday predictions in the last few months. They're all scratching their heads, wondering how they got it so wrong. The reason is simple - bad news sells, in the world of media. Economists have long since realised they can hold a win/win position by betting bad.

When they do and bad eventuates they can say, I was right; I told you so. When they predict bad and things go in the opposite direction, no one cares because everybody is happy. Oh to be an economist. What a luxury it must be to gaze  into the crystal ball, make a guess, get it wrong and not really be held accountable (if it were but so at the TAB).

Where were you one long year ago?

Perhaps, like me, you often find yourself thinking back to the Before Time.  It was a year ago when my wife Rachel and I packed up our Mini Countryman with our Weber BBQ, tent and other camping essentials, to drive from Auckland to Christchurch and support EMDA team members in the 2020 Kathmandu Coast to Coast (the Mini was quickly nicknamed “the Tardis” for its ability to swallow up whatever gear we chucked its way; truly incredible).

Being somewhat new to EMDA, this was my first time supporting the crew and I offered to be the cook for the entire team, with support from Rachel. From memory, we had about 20+ people to look after. It was hard work but also an inspiring - and simply carefree - time.

That was in early February 2020, and none of us had any idea what would be heading our way a few weeks later. Covid-19 would change the world in 2020 - but fortunately, it would change New Zealand and Australia a little bit less than it would some other countries.

As I write this, our team is setting up on the west coast of the South Island of New Zealand, preparing to do it all again. Good luck team, go hard, have fun and stay safe (alas, due to final commitments relating to finishing an apartment build in Auckland, Rachel and I were unable to attend this year).

We can count our lucky stars that this year's event is able to take place at all - and with what I believe is the largest number of entrants since inception. In the rest of the world, as things are currently, it would never go ahead. So that’s BAU right there.

As EMDA heads into closing out our financial year in March, it’s fair to say that we have taken a bit of a battering, like most companies - but that hasn’t dampened our spirits; not by a long shot!

In fact, if anything the last few months have galvanised us and pushed us to be robust in our commitment to the continuous improvement of our customer service. For me personally, I can sum up my focus for 2021 in three words: “just be better”. Covid-19 has forced us all to be better and to really question the “why” of what we do.

2021 feels more accurately like 2020.1, as we now roll out initiatives we were planning to commence this time last year. Some with tweaks; some with complete rewrites. We are employing more people on our delivery and support side, which is always a positive as it means we have more business to implement and support, i.e. we are growing.

We are optimistic about our revenue targets for the next financial year and are putting plans in place to work with the constraints of trans-Tasman travel, by tweaking the structure of our business both sides of the ditch.

We have learned that MS Teams is our friend, albeit at times somewhat fatiguing (it's been a new experience, this “online fatigue”). We are reinventing our sales and delivery processes into a hybrid model where face-to-face and virtual engagements work in unison. So 2021 is about steady optimism - albeit with our eyes wide open, scanning left and right to avoid the next nasty surprise but also in search of new opportunities.

In July I wrote “I am incredibly thankful to be writing this today and to have family, friends, colleagues, and associates all in good health.” I can repeat that sentiment now, with heart. Both NZ and Australia are wonderful countries to live in right now and the future for this region feels bright.

Once international travel restrictions are lifted, my bet is that we will see a large influx of people wanting to move to or set up businesses here, and this will trigger unprecedented economic growth. Positioning ourselves to support these new businesses should be a prevailing focus in the next 2-10 years.

All in all, Business as Unusual is starting to feel more “usual” now. 2021 doesn’t look quite as scary as it did a few months ago. With several vaccines either in play or on their way, we can look forward to some sense of normality returning to the wider word in the coming years; fingers crossed. Meanwhile, rock on BAU.